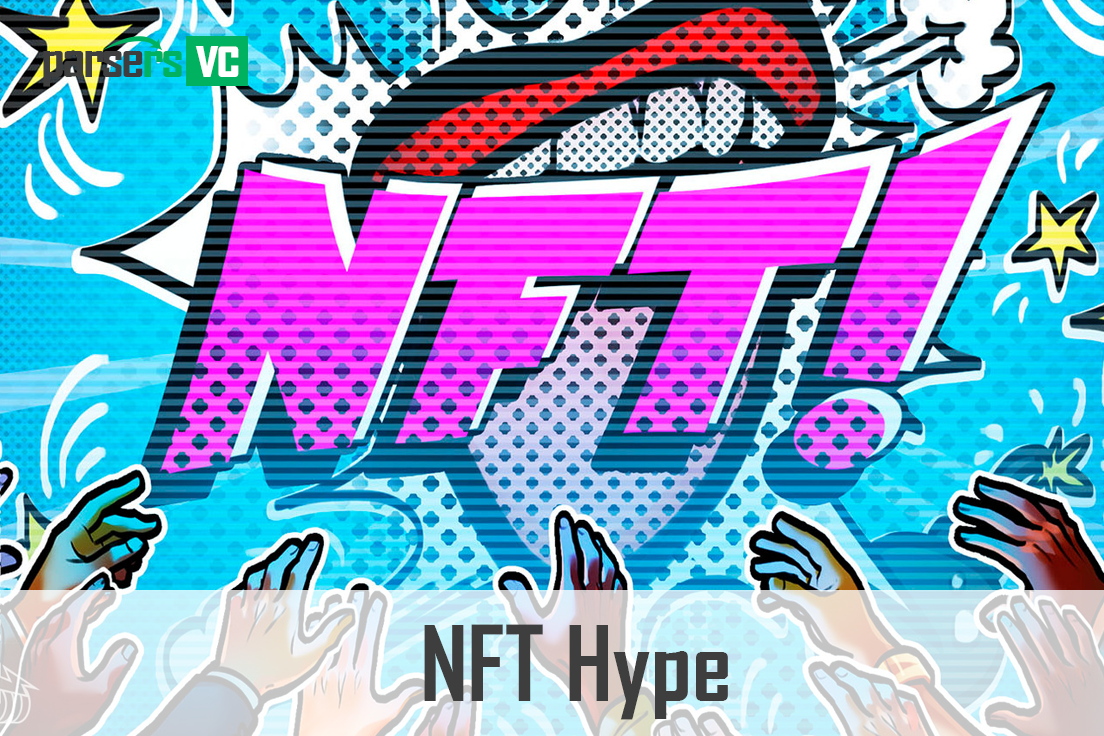 The past year 2021 was associated with a real wave of hype around the NFT market, the sales volume of which increased hundreds of times during the year. According to DappRadar analysts, the figure for 2021 was $24.9 billion compared to $94.9 million in 2020. Major deals in the NFT market attract media attention and crypto-art creators, with numerous crypto-art creators using non-interchangeable tokens to make money and protect copyrights.

Investing in digital art is one of the most discussed trends of the past year. Not only famous artists, singers, athletes, but also unknown talents got an opportunity to earn in the virtual space. NFT-tokens have turned the entire art-industry upside down: digital pictures, photos, collages, gifs, music and even memes are successfully sold and set price records with their help. Technology is radically changing the system of ownership and management of an object.

NFT – Non Fungible Token is part of a blockchain – a system that stores information in a chain of blocks. It is impossible to remove or delete a single block without destroying the entire chain. For example, a user buys a digital painting he likes and makes a transaction. A new block is created in the chain about the transaction, which communicates with the rest of the elements to transfer information. After the created block is successfully authenticated, it is added to the system.

Each entry in the chain is called a token. The main features of NFT are irreplaceability, uniqueness and indivisibility. Regular tokens can be exchanged within the same blockchain network – for example, one bitcoin for another. An NFT token is a unique digital asset that cannot be exchanged. Inside, it contains identifying information that makes each one different from the other. NFT tokens are also indivisible, compared to BTC, which can be divided into units.

The fields of application of NFT are numerous:

1. fine art – trading in digital art is most common on NFT platforms. Tokens are issued for pictures, videos, gifoks, photos.

2. gaming industry – the technology is used to confirm the ownership of virtual items: equipment, weapons, clothes, skins, achievements and so on. Gamers can transfer them from one their account to another, trade them. It is important to understand that the token indicates the ownership of the items within the game system, with the copyright remaining with the developers.

4. sports – tokens are issued for athletes’ cards, art with them, autographs. For example, startups Chiliz, Sorare and Socios are the creators of a whole infrastructure of NFT soccer clubs.

Tokens enable authors to become famous, to earn without intermediaries, users to invest money, support talents, use digital content for their own purposes, and collectors to get an exclusive item in a few clicks.

How to get an NFT?

The algorithm for obtaining an NFT-token by the author of a certain digital object is quite simple. It is necessary to register on one of the special marketplaces. There are many such platforms, including OpenSea, Rarible, Foundation.app, and Nifty Gateway.

In general, the rules of the various marketplaces are similar. The user pays a certain amount ($70-100) to “stamp” his object in NFT, sets an initial price and waits for bids. By the way, OpenSea allows payment for the token later, already after the purchase of the item. Foundation.app can only be accessed by invitation or by sending a request. Nifty Gateway requires permission to sell their works – for this you need to upload a video demonstrating your value to the portal beforehand. The sites get a commission from the sale of the object.

Among the brilliant NFT startups we can name:

1. Dapper Labs – the company offers a variety of products based on NFT. It is known for CryptoKitties, where players can breed and raise NFT kittens, and Cheeze Wizards, in which collectible characters fight each other. On Jan. 3, 2022, Dapper Labs became the first NFT startup to be federally registered to lobby the U.S. government. The company joined a list of crypto-industry influencers who have taken to the floor of Congress in an effort to influence new policy. The total amount raised is $607.5 million and the company’s valuation is $7.5 billion.

2. OpenSea is a popular NFT marketplace for hosting digital collectibles. It is NFT’s first and largest marketplace, founded in 2018. In 2021, it received more than $16 billion in cryptocurrencies. Its total investment raised includes $427.2 million.

3. Sorare – is a gaming platform on the Ethereum blockchain. The soccer fantasy game is also designed to trade digital sports assets, the uniqueness and limited series of which are guaranteed by NFT technology. The startup was created in 2018 and has since raised $739.4 million in investment. The 2021 company received €40 million in funding in February and €580 million in September.

4. Blockchain Immutable is a startup developer that was one of the first to introduce a blockchain-based product to the gaming industry in 2019 – the popular collectible card game Gods Unchained. The project received a total of $77.4 million in funding, with the last round of investment taking place in September 2021.

5. Mnemonic is a bright startup founded in 2021. It is an analytics platform, which allows to create NFT-oriented applications. Since April 2021 the service has been functioning in “hidden” mode, but managed to establish cooperation with Dapper Labs, Yat and Mintable. In 2022 the service plans to reach a wide audience. The first investment (seed round) of $4 million was raised on December 9, 2021.

Conclusions: NFT – a hype or a step into the future?

The NFT market is actively developing and growing stronger, creating an environment for the emergence of new projects of interest not only to speculators. Potentially profitable niches for it are any spheres based on intellectual property, collecting. NFT is a very promising sector with a wide potential audience, which includes fans of sports, pop culture, art, and gamers. Startups betting on this area have a lot to look forward to.

A separate prospect of using NFT technology is fixing a variety of online transactions to buy items (to pay for services) in the real world, but for this you need a clear international legal mechanism, which does not yet exist.

With a high probability NFT has already passed the stage of hype and is unlikely to disappear from our lives. But even so, it is not worth waiting for a triumphant boom on the market – for the time being the belief in NFT among the developers and investors is stronger than the audience’s need for them.

Collectors, music and sports fans are still only looking at the technology, which with all its accessibility and simplicity does not allow you to physically interact with the acquired object. NFT needs to be integrated into the most popular games to be massively popular with gamers. But their developers may not take such a step, because they will lose a part of income from internal purchases of users.

Most likely, against the backdrop of maturing market we should expect a certain decrease in excitement and its rollback.

For the sector to become fully established, it must solve the existing problems with legal, financial uncertainty, security, and the environment. It makes sense for startups to keep trying to master the NFT market by developing new ways to use the technology and monetize it. 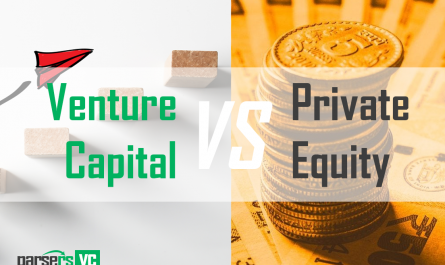 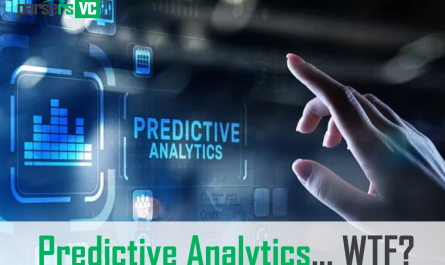